Shortly after the withdrawal from service at Carlisle, the old girl was condemned, only to be sold off and dispatched to South Wales, arriving at the Woodhams Barry Island scrap yard during January 1966.

Like many other locos of this era within various scrapyards around the country, she was to be cut up into pieces, her dismembered parts to be sold on, and eventually melted down.
Possibly to be resurrected into new Ford Cortina’s of the day or even hundreds of washing machines!
But, there by the coast in South Wales, she remained for about 19 years, slowly rusting and deteriorating in the salty sea air.
Being cannibalized for parts, awaiting her fate.

It is well known that the Barry scrapyard obtained a lucrative contract from British Railways to begin scrapping old wagons, which after time was proving to be more profitable than scrapping steam locos.
The scrapping of steam locos was therefore put on hold so the wagons could be dealt with first.

As the years passed a new phenomenon had begun to take hold in people’s hearts and minds.
This was the concept that these machines were no longer dead but could be rebuilt and were now waiting to be saved with new homes to go to.
Many locos on site were now being visited by various groups of enthusiastic people looking to preserve & rebuild them, as from 1968 one by one they began to leave the yard.
But there she stayed – like some scruffy animal, as 151 other locos before her, were purchased, one by one heading for a new life.
But there she remained, unwanted and understandably looking very sorry for herself. 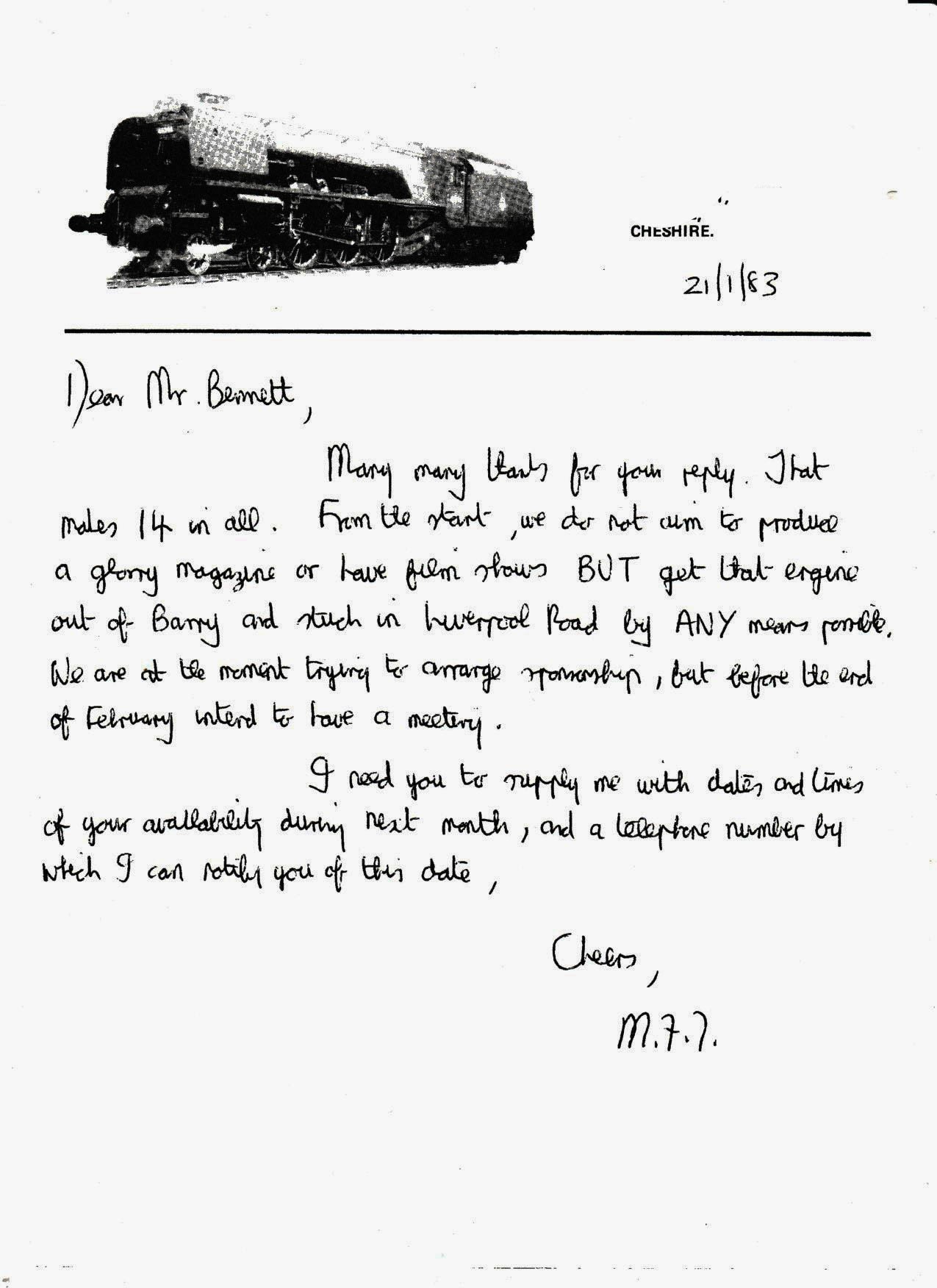 visited in 1983, by the fledgling 26B group from the North West of England, who inspected her as a possible candidate for preservation, from then her fortunes began to change.

During this time many locos were looked upon and pondered over, but out of all the steam loco “wrecks” that remained at Barry island 45337 was considered an appropriate choice.
This was due to the loco’s previous north west connections (which was of help), being that 26B was from the same area too, but also her overall condition (not so scientifically) being regarded as better than others.
After several more 26B meetings (usually at a pub), there had been an increase in membership and a few pints later, an agreement was made to purchase her.
Dai woodham (the scrapyard owner) was contacted, a price was negotiated, and a holding reservation placed on her, with the agreement she would be purchased in full later.

During 1984 the 26B group was continuing to grow and the purchase monies were slowly accumulating.

Barry island was revisited, but now by the newly formed and incorporated 26B Railway Company Ltd – who somehow had managed to raise the required funds for the purchase to proceed, a meeting took place within the offices of Dai Woodham. With 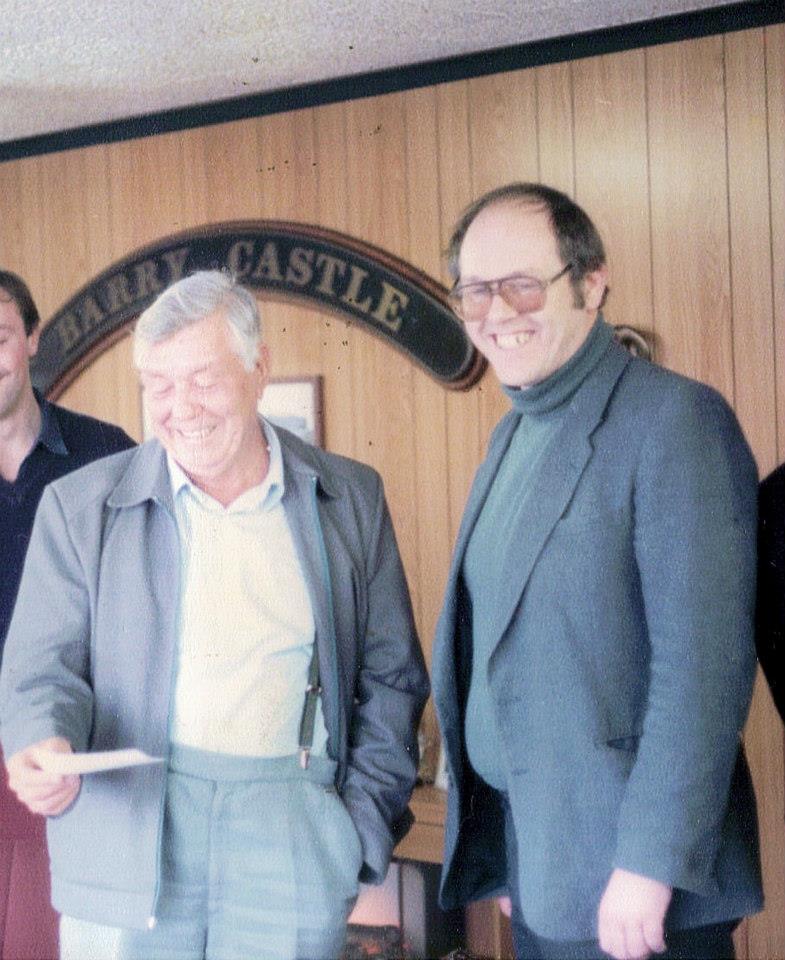 grateful smiles all round and much hand shaking, the monies were handed over (by cheque) with the agreement to purchase (later) now satisfied.

This was at a cost of £7,500, which due to the inflationary effect of monies, now seems to have been at a bargain price, but during those times the value of money and probably the perception of it too, was greater than it is today.

In order to prevent further deterioration from the effects of rain and erosion, 26B began some redeemable work with attention to oiling points, axel boxes (drained and re-oiled), whilst providing her with various protective coats of red oxide paint.
In addition, any item or parts which generally moved in service, such as the remaining sections of connecting rods, were covered in thick layers of grease etc.
Notices were also painted on saying “Do Not Remove Parts”.

Now the purchase had finally taken place with the monies changing hands with Dai Woodham, her enduring sentence had finally come to an end, as she was free to leave.
Being the 152nd loco to leave the scrapyard!