Searching for a Tender

During the wilderness years at Barry, the original Stanier 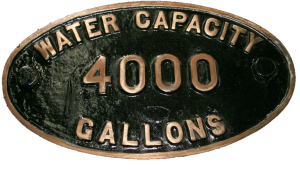 4,000-gallon tender had been removed, its actual fate, or its current whereabouts (to 26B) are still unknown.?

Therefore, on departure from Barry she had to leave without any tender.

At this time, all the other remaining Stanier tenders which were still within the scrapyard had either been purchased, or already had reservations placed upon them, with intentions from other loco owning groups to complete the purchases later.

26B then went on the search for an alternative tender, researching other possibilities, such as building a completely new one, or seeking out the odd one which remained on BR metals, possibly within breakdown trains or even being used on weed killing duties etc.
Around this time, we even heard about a smaller 3,500-gallon example which was in Birmingham at Tyseley.
But, none of these possibilities came to fruition.

However, within about a year, fortunes began to change, as it had been brought to our attention, that an alternative tender within the Barry scrapyard had now become available.
This tender previously had a reservation attaching to it, but fortunately this reservation had fallen through and was now available for purchase.
Therefore, once again, 26B returned to the scrapyard with the objective of purchasing this tender, we believe this example was from 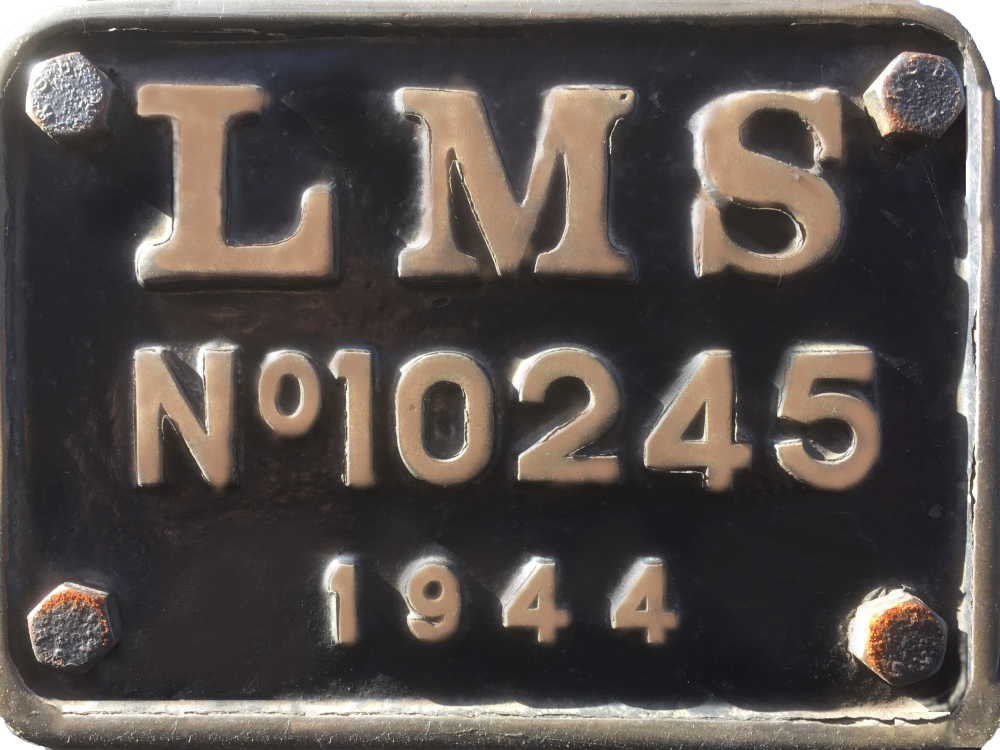 8F 48624, now currently on the Great Central Railway at Loughborough.

This was purchased for the bargain basement price of £1,500.

With good fortune, this time the jacks were not required and there seemed not to be any issues regarding access or removal.

This time Ellis Crane Hire and Transport were contacted, who after arriving at Barry, measured up the tender which after consideration, but knowing it was a very tight fit, suggested that a smaller trailer could be used.
They explained, because the tender no longer had any buffers attached, a smaller trailer should be sufficient.
26B thought this to be a splendid idea as a small trailer resulted in smaller costs, and without much hesitation the
go-ahead quickly was given.

However, on the day in question the tender was winched aboard the trailer only for the vacuum pipes to become fowled within the trailers winch mechanism.
Space of only an inch or two was required, but the tender was going nowhere unless this tight space was resolved, or the larger more expensive low-loader was called for,

After deliberation, 26B came up with another cunning plan, the idea was to regain the few inches of space required by removing the protruding parts off the tender.

Time was of the essence and the thought of unbolting and removing this rusted-up equipment from under the tender was a non-starter.

One of the team made his way over to the office at Barry looking for Dai Woodham, to explain the situation and to ask him if we could borrow one of his lads to come over to the tender, possibly with some oxyacetylene cutting equipment?

With some amusement Dai kindly obliged, confirming that being at a scrapyard, they do indeed possess “cutting equipment”.

He later returned to the tender with Dai behind him, who had one of his scrap men trailing with a cutting torch to hand, whilst struggling with two large gas bottles on wheels behind him.

On arriving at the tender, the scrap man was shown the offending parts, he put his cutting goggles on, the torch was lit, and with some laughter, one of the team shouted over to Dai:

“There you go, just look at us, in order to preserve this tender, we’ve started by cutting bits off, and chucking them away for scrap”!!

The offending bits of the tender where cut off and once completed, provided just enough room for the tender to be winched back up on to the trailer, this time with no problems regarding the winch.

Incidentally, this tender is about seven years younger than the loco itself being manufactured during the second world war, in 1944.

Regarding the condition of the tender, it was quickly established that the general condition of the frames and axles etc., was satisfactory, although still required restoration work.
But it was another story entirely regarding the water tank, which was rusted right through and by now beyond repair, therefore it was concluded that the water tank and coal space had to be replaced.

Subsequently, a completely new water tank and coal space were manufactured, whilst managing to save the original drivers locker and fire-arm tunnel etc.
When this work was completed, the purchase was deemed a success, for once again the loco was reunited back with a true Stanier tender and beginning to look much more like a complete locomotive.

Apart for extra maintenance with some annoying leaks within the tender steam brake, and an indifferent water level gauge, this tender, has proved to be a reliable replacement.